Largest takeover project on the Upper East Side. Implemented a complete renaming, rebranding and repositioning of the new development project at 1280 Fifth Avenue as One Museum Mile – a destination address.

Embraced the building’s architect, the much-celebrated Robert A.M. Stern, by connecting One Museum Mile to the success of 15 Central Park West with extensive  interview and press coverage.

Highlighted Central Park as one of the building’s best amenities through a series of outdoor events on the building’s pool rooftop overlooking the park. Anchored the building to the beginning of Museum Mile, connecting it to the world’s most premier addresses and cultural destinations. 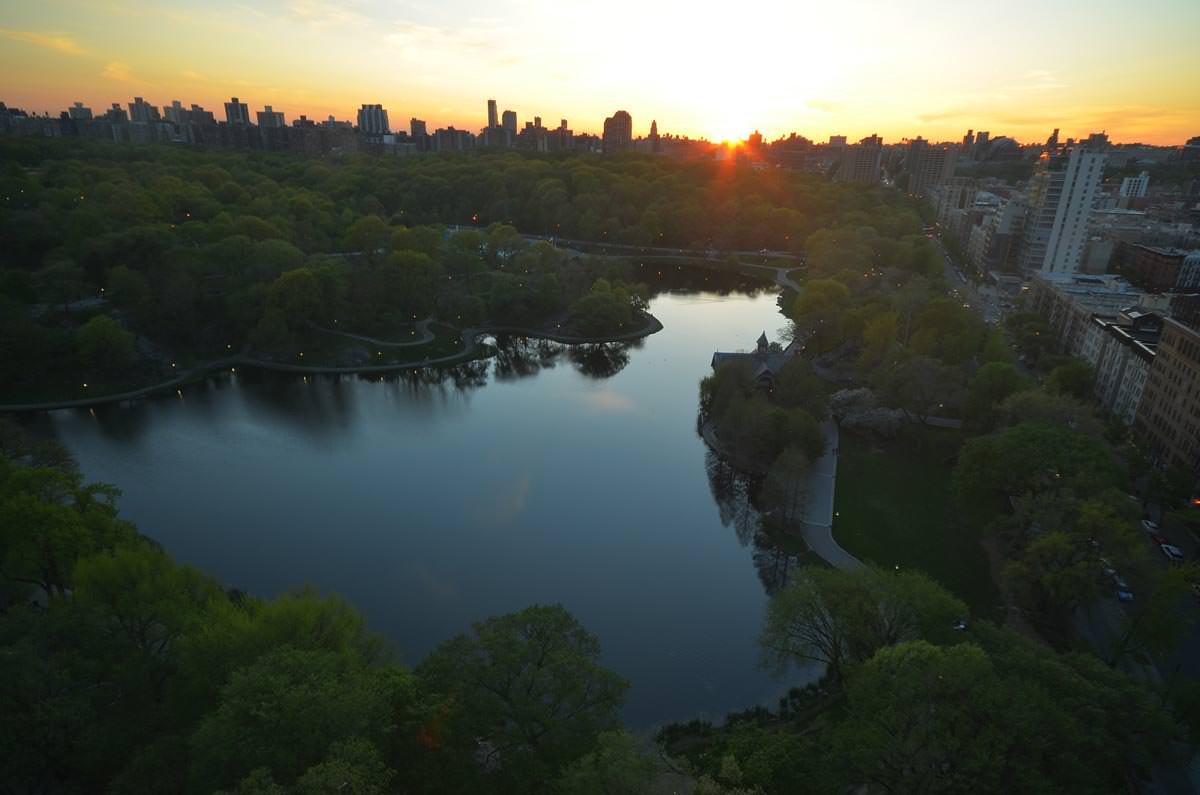 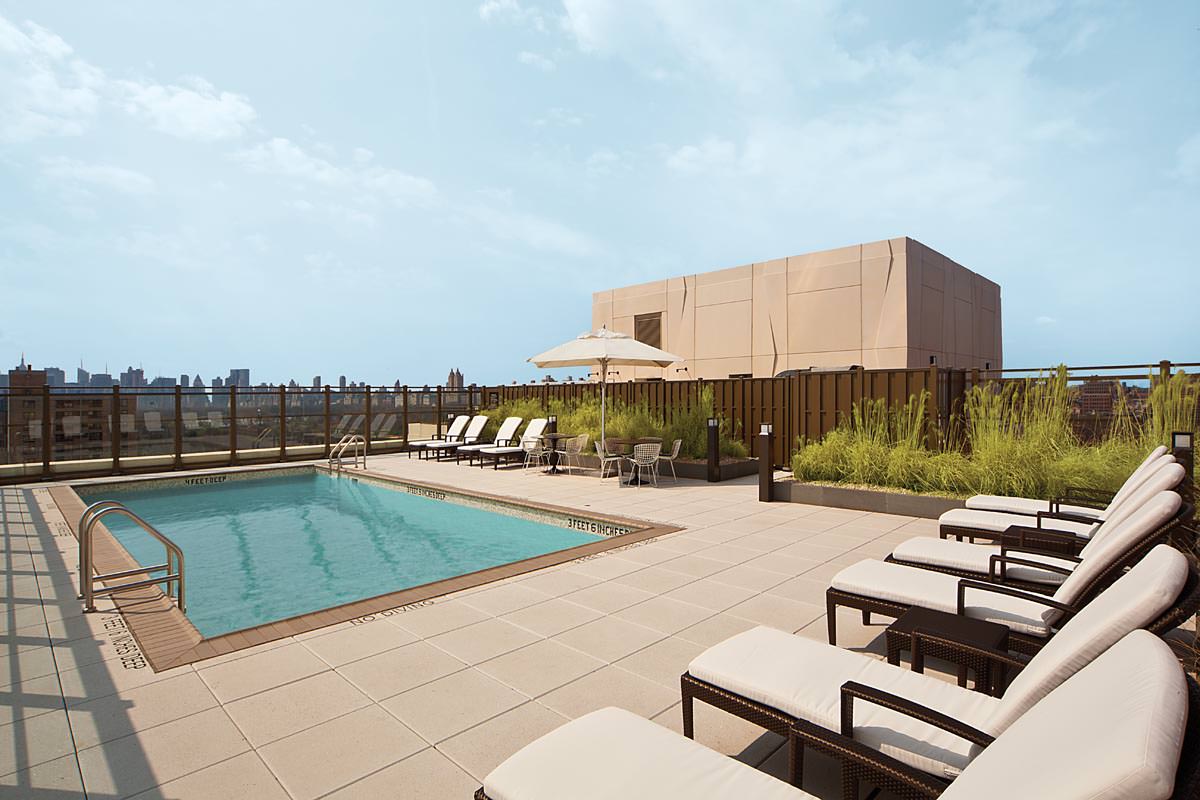 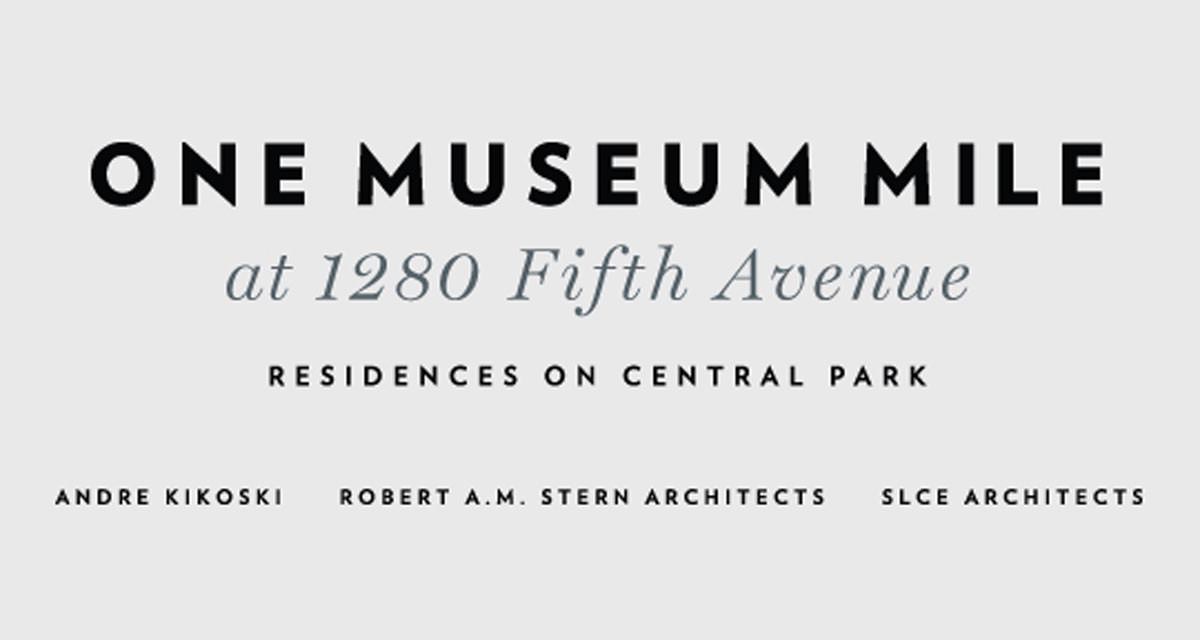 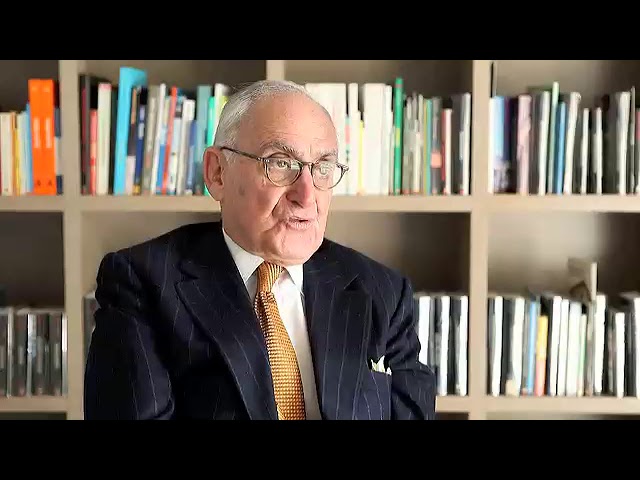